In the last 24 hours of trading before this writing, Dash (DASH) declined by 0.6% to $67.83. Nevertheless, market data shows that the decline is far from eroding the gains DASH has made year to date. Since the beginning of the year, DASH price has gained 62%, but there have been some significant fluctuations within that period.

Twice early this year, the cryptocurrency tested new highs year to date when the broad crypto market experienced a surge in demand. The highest peak that DASH established was at $134.73 on February 13th. But the value of DASH would later collapse 68% to settle at $42.85 barely a month later. This is crazy volatility, and it is the reason why investors must remain alert to new developments in the price evolution of any cryptocurrency they have an interest.

Dash is one of the few cryptocurrencies whose price history plots an almost smooth chart. The relative quietness of the coin’s price evolution speaks of a project that has resonated well with the users. Before the mad dash for cryptocurrency started in early 2017, DASH price was growing at a painfully slow rate. For instance, the price needed almost two years – from February 15th, 2014, to December 30th, 2016 – to grow from $0.36 to $10.77.

It is possible that DASH’s inability to attract enough attention during its formative years was because of elevated coin emission after the digital currency went live. For the sake of context, Dash is a product of a hard fork of Litecoin. During the split, Litecoin had a bug that miners exploited to exceed the planned coin emission schedule. Within 24 hours of Litecoin’s launch, the bug enabled miners to create 500,000 Litecoin tokens, which was far beyond the number that Litecoin developers envisioned.

Because Dash is an open-source cryptocurrency based on the Litecoin source code, the same bug appeared to have allowed miners to create 2 million DASH coins within the first 48 hours of Dash’s activity. That is DASH launched at a low price of $0.36, and it would take almost 48 months to touch $10. But the mad rush for cryptocurrency in 2017 helped the coin because it pushed it to its all-time high value of $1,642.22 on December 20, 2017.

The journey from the price apex for DASH has been littered with numerous troughs and peaks, with the peaks being ever lower while the troughs were sinking ever deeper. DASH experienced the biggest rally since 2017 from February to June 2019 where it gained about 170% in price to clock $177.48. The valuation growth came after two major developments in the Dash ecosystem. First, Crypto.com (one of the leading cryptocurrency exchanges) listed DASH hence making it available to a larger pool of crypto enthusiasts. Secondly, Dash partnered with Blox in an agreement where Dash would leverage Blox’s crypto accounting services and solutions to monitor DASH-related assets and portfolios.

DASH is another privacy supporting anonymity in cryptoverse. That is why the digital currency will continue to be attractive as privacy becomes a significant issue in the ecosystem. According to market data, DASH’s performance closely tracks the rise and fall of the broad cryptocurrency market. Also, the DASH provides its users with access to fast and cheap transactions. This is one particular solution to whose success DASH’s future value is hugely dependent.

Year to date, DASH has established firm support at $60 but with massive potential for a further upwards movement. Given the problems that the legacy financial system is experiencing, coins such as DASH might become more attractive as payment systems. For this reason, we might see DASH breach the $100 resistance level once more, and perhaps for good, before year-end 2020. But 2021 and beyond looks juicier for DASH in terms of price growth. Increased adoption of the cryptocurrency is highly likely, especially on a business level. If this happens, then nothing will stop DASH from breaking above the record peak established in 2017 within the next five years.

Dash VS Bitcoin, Which One is Best?

It is generally perceived that Bitcoin is the currency which will have the maximum value amongst all other cryptocurrencies in future. But it is not cent percent true. Bitcoin has its own problems to deal with such as weird looking 34-character long string as well as difficult scalability.

It also takes several days to process bitcoin transaction sometimes. Unexpectedly, Bitcoin now has even some transaction fee which is more than 30 cent per transaction.  On the other hand, dash has simplified the transaction process. It’s a currency even your grandma can use conveniently. The main reason why the price of DASH has increased is its simplicity and user-friendly scalability level. Dash also has its own funding system.

If we take a closer look at how dash funding system works, we can realize that around 90% of dash goes to master nodes and dash miners in equal proportion. The remaining 10% is dedicated to the treasury. Dash is a superfast system to fund and execute projects as well as to compensate the concerned people though dash payments. 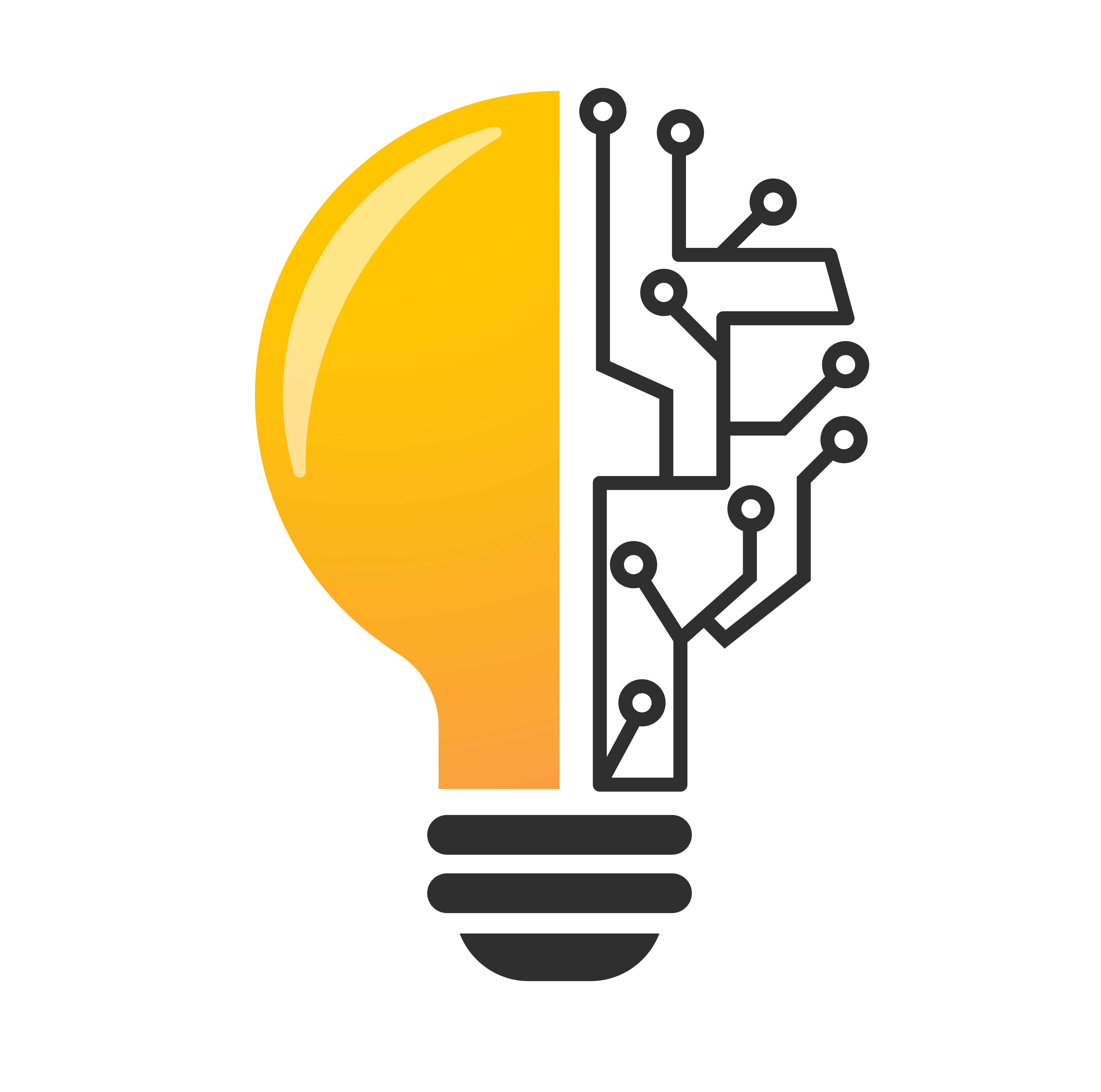 Expert Tip on the Price of DASH

Year to date, DASH has been in a parallel descending channel relative to Bitcoin. If one were to base their analysis on this behaviour, then the most apt conclusion is that Dash is in a bearish macrotrend. But as far as the 0.00537 BTC support holds, DASH price could increase by up to 28% against Bitcoin. When you want to monitor the coin for possible entry points, especially for a long-term position, Fib levels, the MACD and the RSI are the most relevant technical tools that you need.

The Dash Core Group under the leadership of Evan Duffield fashioned DASH as a privacy coin that users could utilise as a payment system. So far, DASH is accepted by many businesses, and you can use the coins to buy just about anything from coffee to a plane ticket. Dash envisions a time when transactions will be instant and at micro-fees. During this time, DASH will be the undisputed digital cash payment system of choice. If this vision truly unfolds as the Dash Core Group hopes, then the coin’s price is likely to dwarf that of Bitcoin.

Dash Value Compared to Other Cryptocurrencies

Dash and Uphold Integrate for Easy Purchasing of Dash