1xBit Review | Is It a Legimate Crypto Casino?

1xBit was founded in 2016 and has since become one of the biggest cryptocurrency casinos in existence. The platform has an active casino section but is also known for its excellent sports betting functionality as well.

Nonetheless, there are over 400 gambling games included with the 1xBit package, with slots, digital scratch cards, dice games, and roulette all on board, and even a live casino offering classic games like poker and blackjack.

1xBit began with traditional currency but has since evolved into a site focused on cryptos. 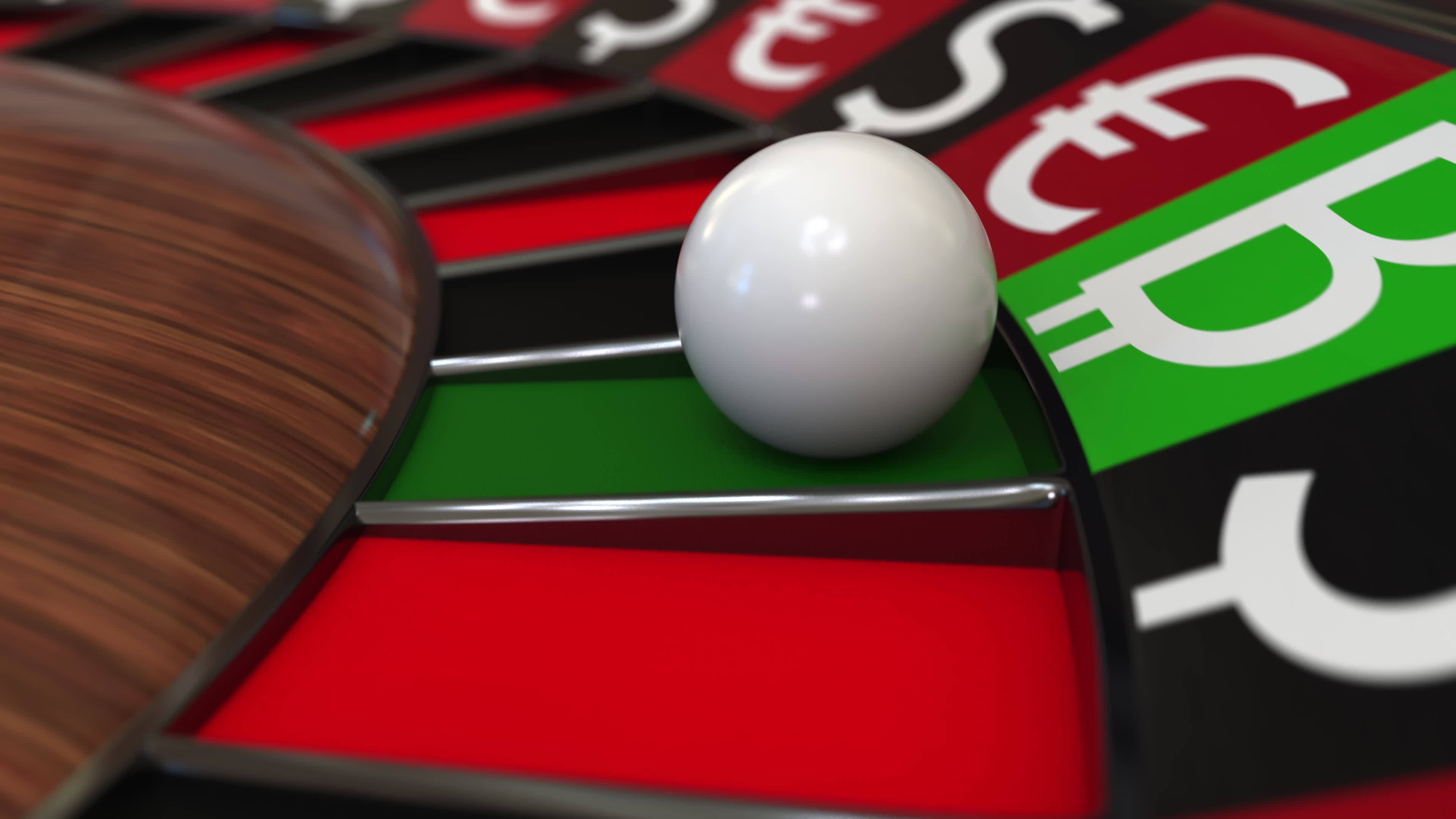 This Microgaming slot invites you to go on the safari of a lifetime, and hunt huge wins. The king of the jungle, the lion, pays off particularly well on this slot, and Mega Moolah promises five reels and 25 pay lines of wild times. One of the more feature-packed slots available, the free spins bonus and four-tiered progressive jackpot are particularly popular aspects of this game. Mega Moolah is a great way for keen slots players to make mega-money.

Dead or Alive features all the sounds and sights of the Wild West, and has proven to be an exciting and popular addition to the world of slots. Included in Dead or Alive are many of this era of history's most infamous characters, and you'll encounter all manner of gunfights, wanted posters, and various Western paraphernalia. There are 12 Free Spins as a maximum reward on Dead or Alive, with the potential to win 3,000 times your stake. This is a barnstorming slot and one that brings both high prizes and excitement.

A third popular slot at 1xBit is one that is particularly appropriate for a casino focused on cryptocurrency. Satoshi’s Secret from Endorphina references the founder of Bitcoin, who has remained somewhat anonymous since his digital currency went supernova. Satoshi’s Secret is a novel and challenging slot, which is sure to garner attention with cryptocurrency fans. Six reels - a rarity in slots - and 20 pay lines fall in a matrix-like framework, and the gameplay is some of the most advanced in the slots niche.

1xBit has become a major leader in the crypto gaming niche since its founders made the decision to devote the site to cryptocurrency casino play. The site includes a casino, sports, lottery variations and even eSports, while there are hundreds of viable games included with this casino.

1xBit supports a variety of banking options and has been translated into 56 languages. It is also compatible with both desktop and mobile devices and works equally well on iOS and Android operating systems.

1xBit is definitely one of the best venues online for those wanting to game with cryptocurrency.

1xBit is fully devoted to cryptocurrency play, and thus the website definitely accepts the market-leading Bitcoin.

Other Cryptocurrencies & Payment Methods Accepted or Available on 1xBit

And 1xBit also accepts a wide variety of other cryptocurrencies, probably offering a larger selection than any other online casino.

Indeed, this is a solely crypto website, which doesn’t encourage users to utilise traditional currencies at all.

1xBit does indeed offer users a 100% bonus on their first deposit, up to a maximum amount of 1 BTC.

1xBit is definitely a legitimate and fully licensed website, with its license holder being 1X Corp. This company is registered to Hugenholtzweg Z/N UTS Gebouw, Curacao, Netherlands Antilles, and is fully bonded by the authorities. The site also implements strict measures against money laundering.

What is the 1xBit Minimum Deposit?

The minimum deposit required with 1xBit is 5 mBTC.

The 1xBit casino features a pleasing and subtle colour scheme, focused on browns and blacks. There are a huge amount of live dealer options available, and this is excellent for those players who want an authentic casino experience. All of the various dealers on offer are presented in an attractive fashion so that users can make an informed decision.

1xBit is also built around an intuitive and user-friendly interface, meaning that the site is palatable even for new users. Overall, there is plenty to recommend with the way that 1xBit is set up, and it will be attractive to beginners and experts alike.