Home > News > The Official Venezuelan Cryptocurrency Can Be Used for Remittances 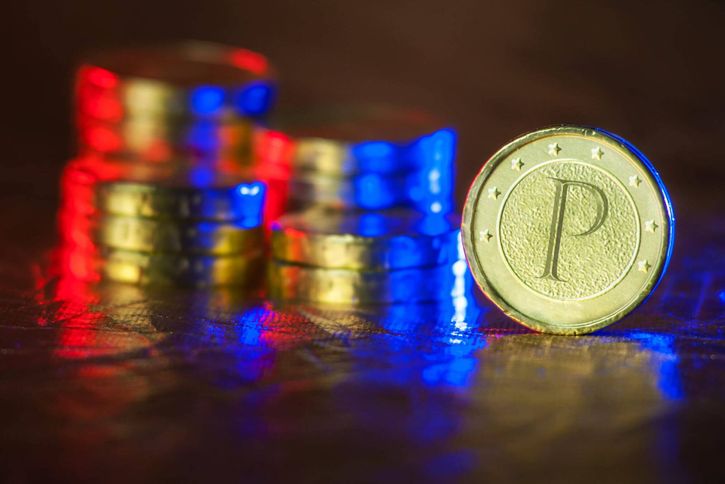 The Official Venezuelan Cryptocurrency Can Be Used for Remittances

News of a system to let citizens living abroad use the official Venezuelan cryptocurrency has been released by the Government. They revealed in a statement that the platform used is called Patria Remesa. It is now up and running.

What Does It Offer?

The key with this project, is that it is designed to allow Venezuelans living abroad to send virtual money home safely. It uses an oil-backed currency that, the Government claim, gives its citizens living in other countries the best way to send remittances to their families. One unit of the currency is backed by a barrel of oil, with this country being a major oil producer.

Venezuela’s National Crypto Superintendent is called Joselit Ramírez. He confirmed that the currency, called El Petro, can now be used outside Venezuela. In addition, he pointed out that the “traditional financial system is no longer enough” in the ever evolving world that we live in. This is why they had introduced a new, modern solution.

In a radio programme called Venezuela Cripto, Ramírez stated that this is the simplest, easiest and safest way to send money back home to Venezuela from any country in the world. The Petro was created in 2018 by President Nicolás Maduro and was launched a year ago.

This new Venezuelan cryptocurrency is also available for those who still reside in the country. In this case, it provides the benefit of protecting people’s savings from being reduced by the rampant inflation. This gives them an alternative to holding their savings in US dollars.

Will It Be a Success?

Due to the country’s economic and political problems, it is calculated that more than 4 million Venezuelans now live abroad. Therefore, there are plenty of people living abroad who could use this cryptocurrency to send money home.

We  should also remember that huge inflation levels have been suffered in the South American country. This meant that many residents explored cryptocurrencies like Bitcoin even before they became so popular elsewhere. For many people here, sending digital money isn’t an entirely new concept. Dash has also introduced a crypto service here in the last year.

What isn’t clear is how popular the Venezuelan cryptocurrency has been in the country since being introduced. If El Petro has already gained a level of trust among residents then it will be a lot easier for people to get used for sending money home in this way. Other Governments around the world with ideas for their own cryptocurrencies will be watching closely. 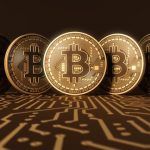 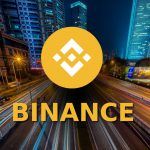