Vitalik Offers Tantalizing Glimpse of His Wealth in ETH

It’s no surprise that Ethereum founder Vitalik Buterin has haters, it’s how he responds to them that makes him a class act. NYU economist Nouriel Roubini is well known for his analysis of conventional markets, but the experienced analyst is not always measured (or informed) in his criticisms of cryptocurrency. In a recent screed, Roubini accused Vitalik Buterin of being a scammer…and a billionaire. Neither point had the virtue of being true, but Vitalik was still gracious and concise in his response to both.

Is Vitalik Buterin a Billionaire?

Vitalik is not and never was a billionaire. In Ethereum’s (ETH) early days, Buterin owned about 0.9% of the entire ETH supply. As ETH grew in value, Buterin sold much of his position to fund development (and whatever else he wished to spend it on, we suppose). When you could buy ETH at $1,250 last year, Forbes pegged his wealth at somewhere between $400 and $500 million. That’s a fair amount of the way to “the three commas club”, but still well short of Nouriel Roubini’s accusation.

There are two Ethereum addresses that are known to belong to Vitalik Buterin:

You can check the contents of these addresses yourself at Etherscan.io. At the time of this writing, the first contains 365,003 ETH and the second 4,968. This puts Buterin’s total fiat-equivalent wealth at somewhere near $72,500,000 – still wealthy by any standards, but miles away from billionaire status.

Is Vitalik Buterin a Scammer?

Clearly, if Vitalik Buterin wishes to be a billionaire, he’s doing something wrong. But what about Roubini’s other indictment? Is Vitalik a scammer?

Apparently not. Ethereum is a widely-used blockchain protocol, with clients including the Canadian national government, Microsoft, and BP. If a fintech company like Ethereum advertises services, and then provides them, at what point is the market being scammed?

However, Rouhini doesn’t seem to address Ethereum as a technology. He has its very nature as a cryptocurrency in his sights. The economist claimed on Twitter that in pre-mining much of the Ether supply (75%, says Rouhini), Buterin and Joe Lubin became instant billionaires. We’ve already addressed the billionaire bit, so let’s take a look at how Vitalik addresses the accusation that pre-mining is inherently scammy.

From Twitter: “I’m pretty sure there are no criminal laws against pre-mining” and later “The Ethereum Foundation only ever owned ~3m, and now has ~660k; the rest was spent on development.”

Cryptocurrency is not a perfect financial system, and blockchain should be open to criticism, especially from experts from other industries. However, expertise is not what Nouriel Roubini offers in this case. His criticisms of Vitalik Buterin, and blockchain technology itself, betrays an embarrassingly primitive comprehension of these issues.

Roubini obviously didn’t even understand enough to be able to check Buterin’s publicly available holdings, or to place Ethereum’s origin story within the context of the blockchain industry at large.

Vitalik Buterin envisaged Ethereum as a transparent financial technology, one where the abuses we’ve grown accustomed to in the conventional finance industry would not be possible. This event goes to show that he’s still well on his way to accomplishing these goals. This Twitter event also proves that Ethereum has been using its ETH holdings for their intended purpose all along! Having greatly depleted the Ethereum Foundation war chest, Buterin proves just how much money has been spent on Ethereum research and development.

Vitalik Buterin may not be a billionaire, but these events prove that he’s acting with the purpose and confidence of someone who may reach that financial milestone someday. 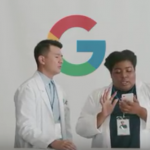 Previous
New Google Ad: Are Cryptocurrencies As Real As Fiat Money?
Next
Is Bitcoin on the Verge of Launching Its Own Exchange? 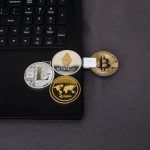 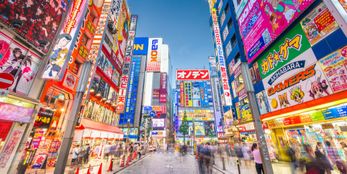 Anime and manga community to partner with blockchain platform 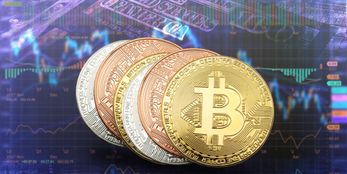 Is this Bitcoin move a result of market manipulation? 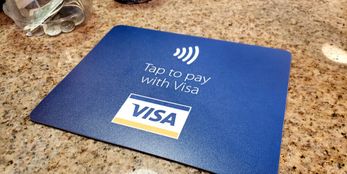 Visa to link its payment network to USDC stablecoin